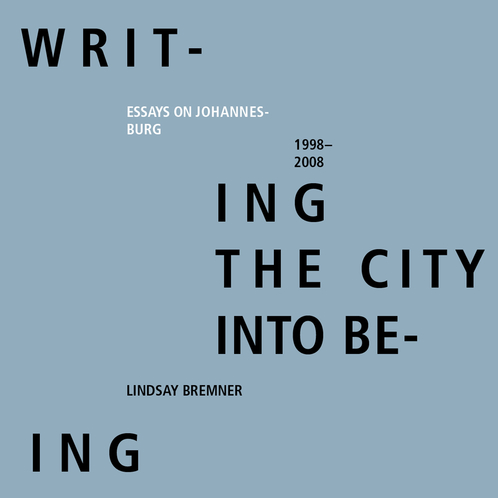 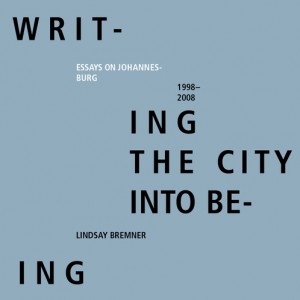 Writing the City into Being is Lindsay Bremner’s long-awaited collection of essays, spanning more than a decade of work on Johannesburg. It is both an unflinching analysis of the characteristics of an extraordinary city and a work of the imagination that brings the evasive city into being through writing. This important book from one of Johannesburg’s most incisive commentators offers new insights for those seeking to understand cities in a rapidly changing and fragmenting world.

Writing the City into Being won a 2010 Graham Foundation Award