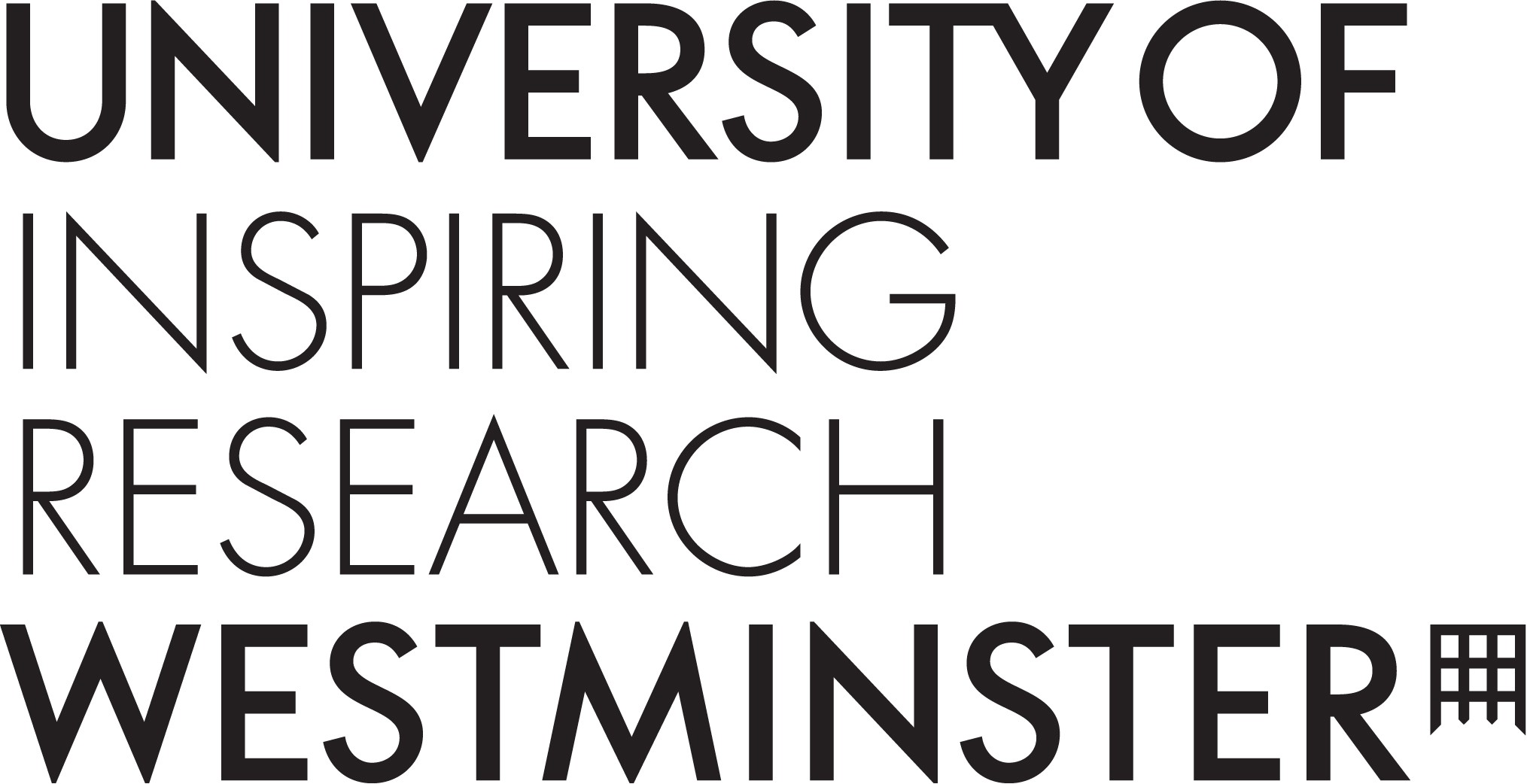 School of Architecture and the Built Environment

We are inviting applications for a full-time AHRC PhD Studentship in the area of design or practice based architectural research, starting in September 2013.

The studentship will be located within the Department of Architecture in the School of Architecture and the Built Environment, one of the best-known centres for design and practice-based research in Britain, indeed internationally. In the RAE2008 the department’s research was rated as 20% 4* level, 40% 3*, 30% 2* and 10% 1*. Notably, this included a higher proportion (approximately 35%) of design and practice-based research than any other architectural school in the country. Research staff involved in supervising PhDs are internationally recognized as leaders in their fields. Lindsay Bremner’s Writing the city into Being: Essays on Johannesburg 1998 – 2008 won the 2011 New York based Urban Communication Foundation’s Jane Jacobs Book Award, John Bold’s work on the built heritage of the Balkans has raised over 60 million euros for heritage-based rehabilitation projects and EXP’s Archigram Archival Project, by Kester Rattenbury et al. is often cited as one of the best online architectural resources in the world.

Research in the department is loosely clustered into four groups – Expanded Territories, Experimental Practice (EXP), Historical and Cultural Studies and Technical Studies. Applications are invited for design or practice based architectural research in the Expanded Territories or Experimental Practice (EXP) clusters. Expanded Territories probes areas normally considered beyond the realm of architecture – the underwater, the underground, the ocean, the air, the informal, the interior etc. as fertile grounds for architectural research and speculation. EXP supports documents and generates major experimental design projects that have acted or act as laboratories for the architectural profession, including built and un-built design projects, books, exhibitions and other forms of practice.

Eligible candidates will hold at least an upper second class honours degree and a Masters degree and must have Home/EU fee status and a relevant connection with the UK, normally consisting of minimum of three years residence.  Candidates whose secondary level education has not been conducted in the medium of English should also demonstrate evidence of appropriate English language proficiency, normally defined as 6.5 in IELTS (with not less than 6.0 in any of the individual elements).

The Studentship consists of a fee waiver and a stipend of £16,000 per annum. Successful candidates will be expected to undertake some teaching duties.

The closing date for applications is 5pm Monday 4 March 2013

For further information, including how to apply, please visit www.westminster.ac.uk/courses/research-degrees/research-areas/architecture-and-the-built-environment/research-studentships

This studentship is funded under the AHRC’s Block Grant Partnership (CB) with the University of Westminster.  For further information, please visit www.ahrc.ac.uk/Funding-Opportunities/Postgraduate-funding/Block%20Grant%20Partnerships-Capacity%20Building/Pages/Block-Grant-Partnerships-Capacity-Building.aspx