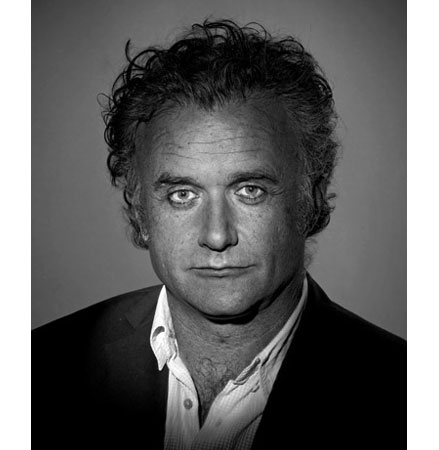 Congratulations to Sean Griffiths on his recent appointment as Professor. This is fantastic achievement and recognition of his work in practice as a director of FAT. The practice has recently announced it will disband and conclude their 20 year project with the British Pavillion at the Venice Biennale.  The professorship will reinforce the  area of research by practitioners and in particular Experimental Practice in the Department of Architecture.  Sean will be taking part in a symposium on 4th April with Alexander Brodsky, Joar Nango and Apolonija Sustersic.  This is a precursor to an exhibition in Ambika P3 in 2015, guest curated by  David Thorp, and with new commissions from the four participants.