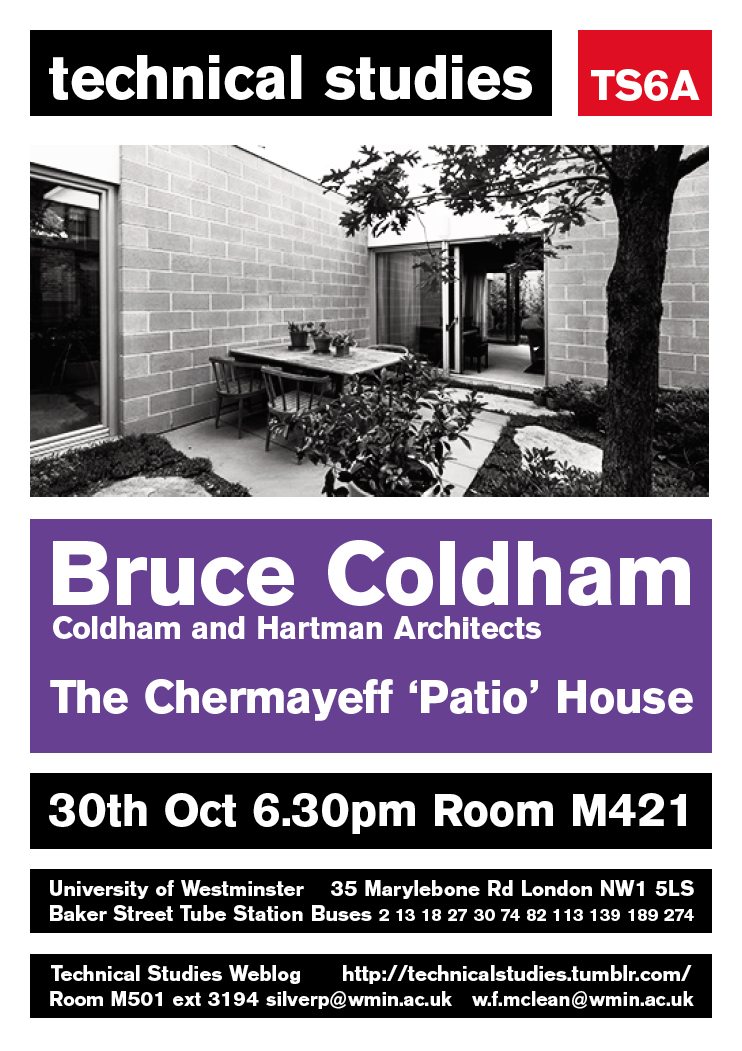 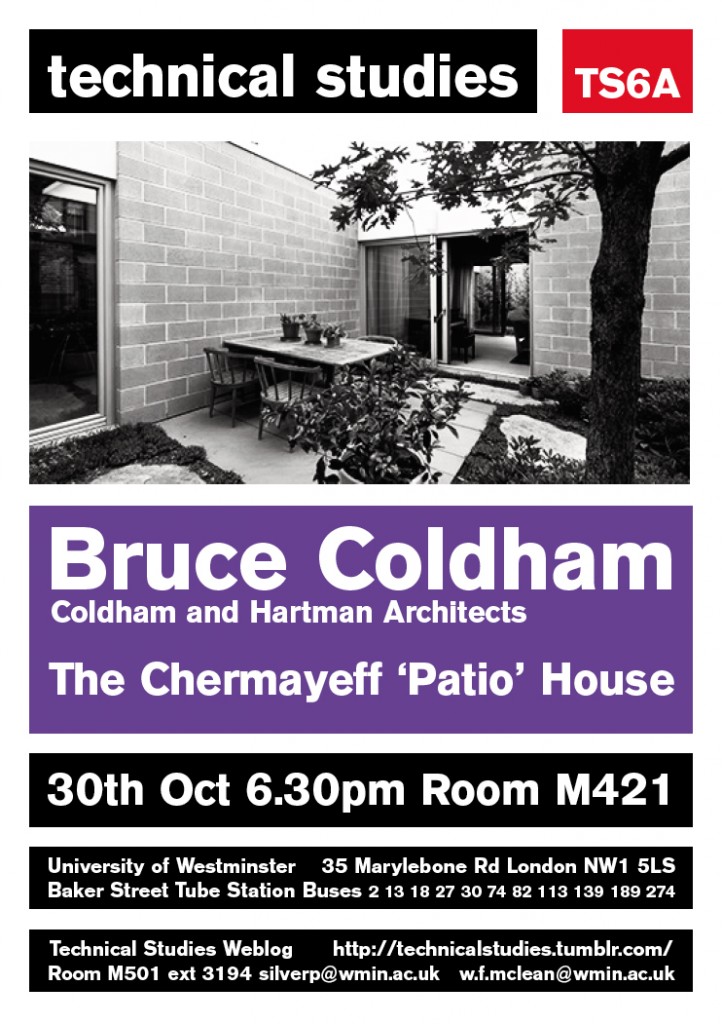 Bruce Coldham has over 35 years of experience in the practice of architecture in the US, and Australia. Particular dedications to ecologically sustainable design and cohousing have been a consistent characteristic of his professional and academic career. His environmental design research in the M.E.D. program at the Yale University School of Architecture resulted in “Design Strategies for Sustainable Communities.” Coldham has experience in environmental design research, having developed a particular expertise in energy-efficient / bio-climatic design, and ecologically benign construction and land-use practices; stated simply (however inaccurately) as sustainable design. Mr. Coldham has been an active participant and presenter at many regional, national, and international conferences on these subjects as well as a guest lecturer and visiting critic at a number of architectural schools including UMass, MIT, Yale, and RPI. Since 2003 Coldham has been a member of the Northeast Sustainable Energy Association (NESEA) Board, in June of 2005 becoming Board Chair. He has experience as an advocate of non-profit community development, promoting and administering sweat-equity and participatory design programs in schools and low-income housing districts. He founded the London-based community design center Neighborhood Use for Buildings and Space (NUBS) in 1974, and the Australian Architects-in-Schools project in Melbourne 1979. Mr Coldham also founded waste material re-use projects — channeling valuable waste into schools for art and craft supplies — in Melbourne (Reverse Garbage Truck) in 1973 and in London (London Scrap Project) in 1977. Coldham has been spearheading a move in the US northeast to promote “CoHousing”— a clustered, resident-developed style of housing with shared common facilities. In 1994 Pine Street CoHousing, of which he was founder and architect, became the first CoHousing project completed in the eastern US.