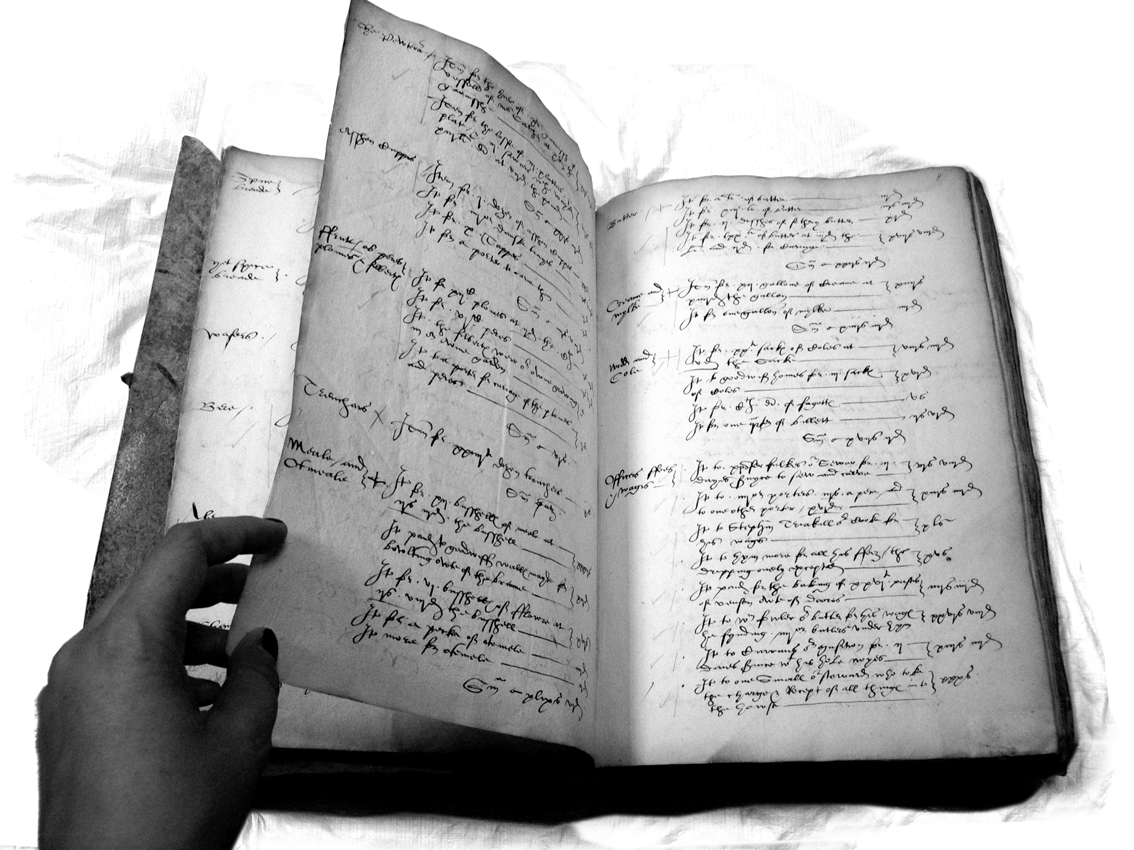 Architecture PhD student, Sarah Milne will publish a portion of her doctoral research through the London Record Society. Sarah’s volume will consist of an extended introduction and transcription of  The Dinner Book, a unique book within the Drapers Company of London archive. This 16th century record presents a series of remarkably detailed financial accounts for Company dinners held within Drapers Hall in the City of London. Although spanning from 1563-1602, several of the early feasts are particularly comprehensive in their documentation, going beyond conventional lists of receipts for food, venturing into the description of guests and the service of the dinner from an organizational point of view. Careful consideration is paid to spatial hierarchy and the enactment of honour and good governance within the hall itself. As such the Dinner Book provides a rare glimpse into the world of a powerful London guild and holds the potential to shed light on many diverse historical issues. In its coherence and breadth, there seems to be no comparative document in the city. Since no printed copy of the handwritten document has been produced to date, there was considerable interest in Sarah’s proposal from the London Record Society. The Early Modern English and Latin will be transcribed and modernized to aid readability. It is hoped that the edition will broaden access to scholars in a number of disciplines.

Currently presided over by the Lord Mayor of London, the Society exists to stimulate interest in the archives of the city through the publication of historical documents. Since its establishment in 1964, the Society has annually published editions of primary sources relating to London, chosen for their ability to make important contributions in key areas of historical interest. Members of the Society include leading London and urban historians and academic libraries in Britain and North America. Sarah will be be refining the draft transcription over the next 12 months. It is hoped her volume will be published by Boydell and Brewer in 2016. The process will be overseen by Dr Robin Eagles of the History of Parliament, one of the Honorary General Editors of the Society.