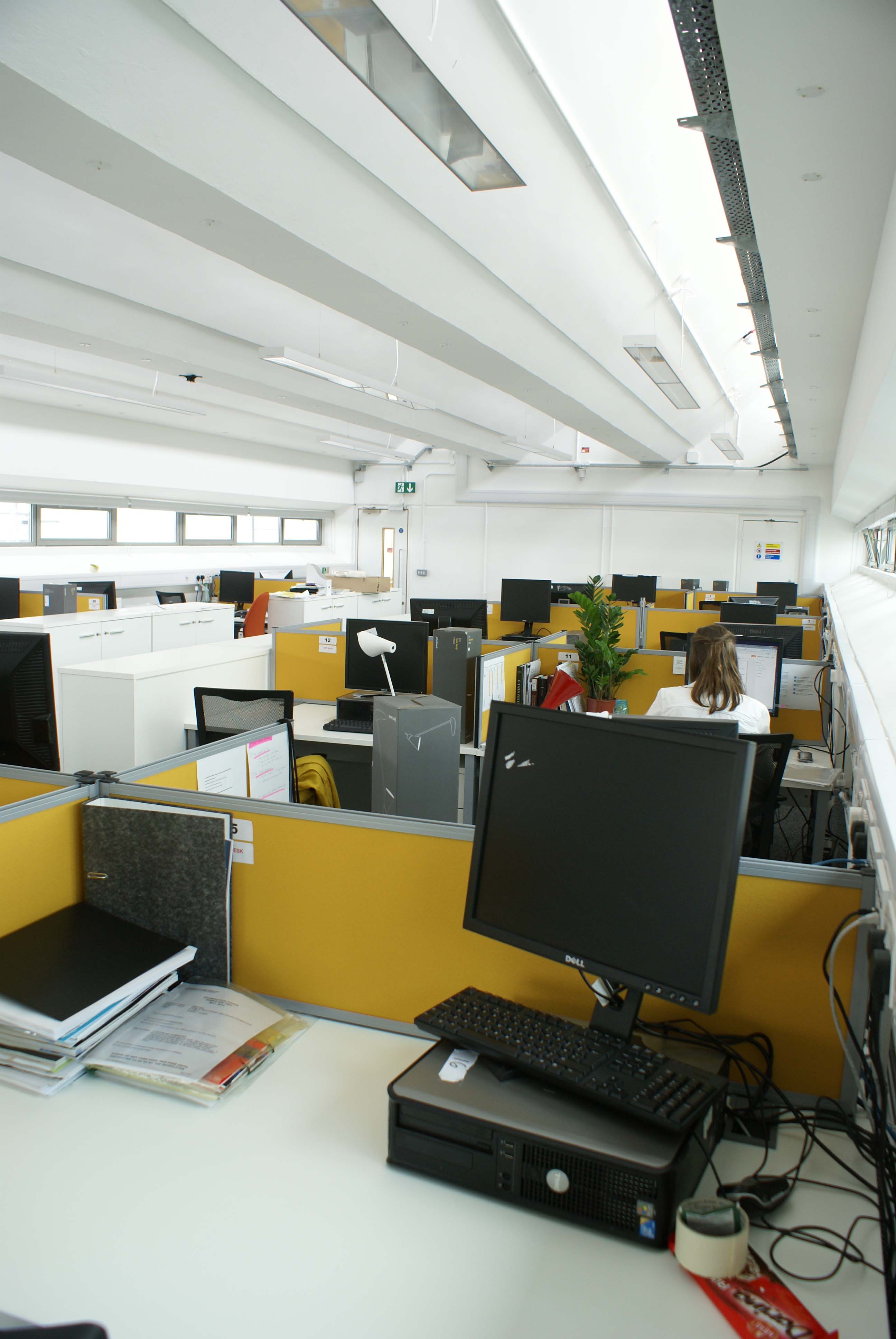 The following is a report of the activities of the PhD researchers in the Department of Architecture, as of December 2015. Congratulations to them on their achievements – awards, publications, exhibitions, conference papers etc., as well as making progress with their PhD’s. They are a fantastic group of high achieving, hard working students, producing some groundbreaking new work.

PhD Title: Territories of Scarcity and Creativity: A Critical view on Informal Settlements and Emerging Tactics under Conditions of Scarcity in Nairobi, Kenya and Quit,o Ecuador

PhD Title: Skycourts and skygardens: towards a vertical urban theory

“Cultural resilience: a museum in a home environment.” Reading Architecture Across the Arts and Humanities, University of Stirling, Scotland, 5-6 December 2015.

Honour of High Achievement amongst Saudi Students by HRH Prince Mohammed bin Nawaf Al Saud, The Ambassador of the Kingdom of Saudi Arabia to the United Kingdom 2015.

“The Erber: A House Fit for a Merchant.” The Global City: Past and Present, AHRC International Research Network, University of St. Andrews, 15 May 2015.

(2015). “The Erber: Tracing Global Trade through a London Building.” The Global City Past and Present, AHRC International Research Network. <http://globalcities.wp.st-andrews.ac.uk/milne-the-erber/>