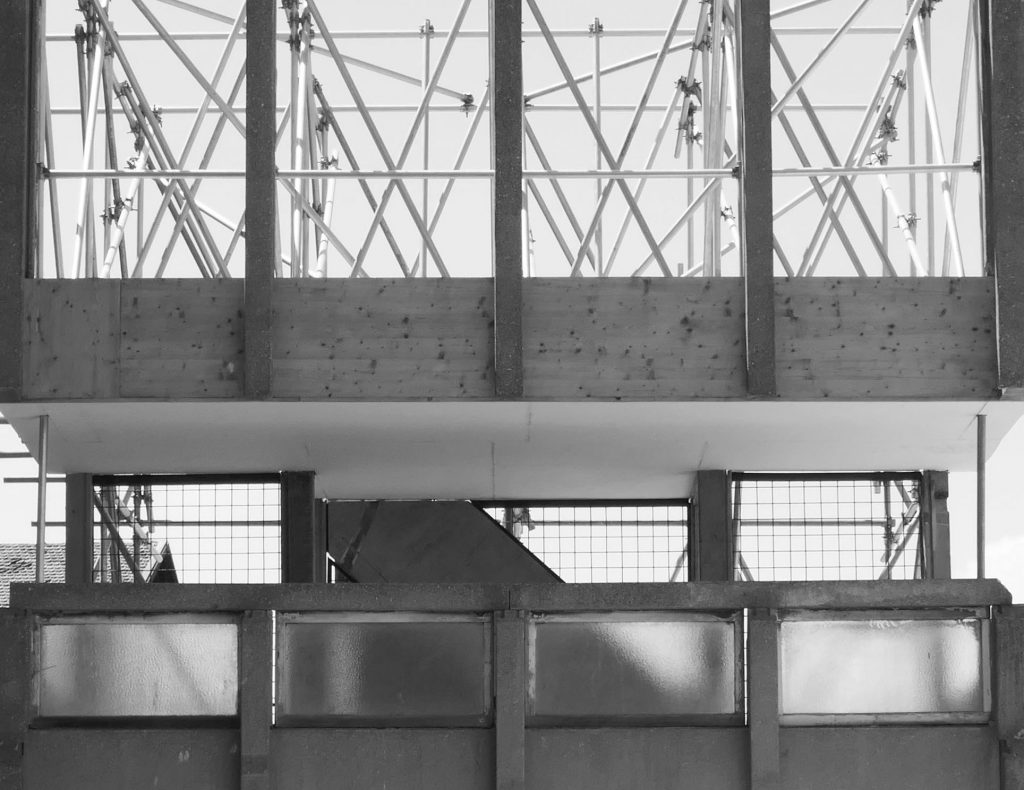 The Values of Architecture and the Economy of Culture

Architecture has always been found in a space between its monetary and cultural values, but the rise of the concept of the cultural economy asks new questions as to how these values of architecture intersect and affect one another. Discussions of the cultural economy tend to deal with architecture and urban design as the infrastructure of culture, asking questions such as: what building types and land values enable a vibrant popular music culture; or, what landmark cultural flagships drive cultural tourism and city branding.

Architecture itself is rarely seen as a matter of culture or, if it is, it becomes framed as a symptom of the social inequities of gentrification. It seems that outside of the architecture and design communities, architecture is not culture but its scaffold. At the same time, those cultural forms usually seen as having pure intrinsic value—the visual and performing arts, literature, music and the like—are now also seen as having socio-economic values of the kinds usually claimed by architecture in economics and employment, value in community engagement and even health and well-being. One can be sceptical of the efficacy and the politics of exchanging cultural, social and economic values in this way, but the fact that culture is now seen as a wholistic interacting system capable of measurement asks new questions of the place of architecture. As methods for assessing value become increasingly important in the management of culture, the conference asks: how do we understand the values of architecture as a matter of culture?

There is a growing cultural audience for architecture in galleries, events and public space; visual artists take architecture as subject matter; spectacular buildings make for city identity, while the strong line between commercial and creative activity that used to keep architecture in the real estate pages of newspapers has been blurred. Architecture, we could say, has never been more valued, nor valued in such a variety of ways, but often in some form of friction with how the discipline values itself. Our conference is not concerned with arguments for or against the cultural value of architecture per se or that of particular buildings, but rather in the different sites and occasions where values are bestowed, exchanged and come into conflict. We are sceptical of an equivalence of values, whereby an addition of real and proxy monetary values, or a ‘dashboard’ of quantitative and qualitative aspects is said to express the total value of a work, institution or cultural agency, and hold it up for comparison. Rather our focus is on finding concrete cases, both historical and contemporary, from which we hope to make some account of the construction and interrelationship of the values of architecture.

The conference aims to bring together academics and professionals from a range of disciplines. We seek papers that investigate specific cases that can open out to more general issues. Cases may address one or more of the following interlinked themes:

Protecting historical buildings for their cultural values is frequently seen as a devaluation of the land on which they are built. At the same time the historical value of the built environment is seen to create other kinds of economic value. The cheap rents and collective memory of older parts of a city are frequently seen as the optimum conditions for creativity and cultural entrepreneurship, artist run galleries and venues for indie music. Just as familiar is the gentrification narrative in which financially disinterested artists discover the place qualities that lead to successful property developments. But the temporality of urban development has sped up with the ‘festivalization’ of public life, pop-up retail, and the experience economy. In this section we are concerned with the age and the speed of change and response of the built environment and the contested values that this can reveal.

The public nature of building means that it has generally been understood as a form of civic culture and regulated, in varying degrees, by planning mechanisms intended to ensure ‘good’ design. Buildings, from those civic in intent to vernacular traditions that are recognised and valued by their communities, provide a repertoire of objects useful in occasioning debate about the balance of public and private interests and the representation of the polity. In this section of the project we are concerned with publishing, criticism, and the systems of awards and honours through which the profession of architecture acclaims good practice and attempts to gain public recognition and consent for its values. The commissioning of a famous architect is a point at which these professional architectural values can return as commercial value and social license for sometimes controversial projects. Similarly, we are concerned with education—of architects, but also of children and the population at large—in the kinds of visual acuity necessary to converse about design and the built environment and thus enact an aspect of citizenship.

Here we are concerned with the meta-level question of how architecture is valued as a cultural form, infrastructure for culture and as a form of creative labour. In the nineteenth century, from Goethe to Ruskin and Morris, architecture was one of the principal sites for debate on the social implications of cultural forms. Its near complete absence from the current academic discourse on culture, alongside its demonstratively increasing importance in econometric analyses of the cultural economy begs a number of questions. These include: the extent to which architecture’s professionalisation excludes or obscures its classification as culture; the extent to which discourse on the creative and cultural economy is focused on the politics of subsidies which is largely irrelevant in architecture; and the extent to which the academic discourse on culture is still structured by cultural studies, its origins in debates on literature and language-based forms of film and TV, and a consequent lack of domain knowledge of architecture.

Abstracts of up to 300 words in length and a short biographical note of no more than 100 words may be submitted by email as a Word document to: isarchitectureart@uq.edu.au.

Please name your submission file SURNAME-ABSTRACT and clearly describe in your abstract the case and the themes (listed above) you intend to engage with, or identify an alternative theme that is pertinent to the conference topic.

Authors will be invited to resubmit their texts shortly after the conference for the specific purpose of a book to be published in 2020, with final texts due in December 2019. We will therefore only be accepting substantially new work that is not considered for publication elsewhere. Please note that we may not be able to include all papers in the final publication.

There will be no conference fee for participants.

This Conference and Book Workshop are a part of the research project “Is Architecture Art? A history of concepts, categories and recent practices,” funded by the Australian Research Council and The University of Queensland’s Architecture Theory Criticism History Research Centre (ATCH), in partnership with Ghent University. For more information on the research project, please click here.