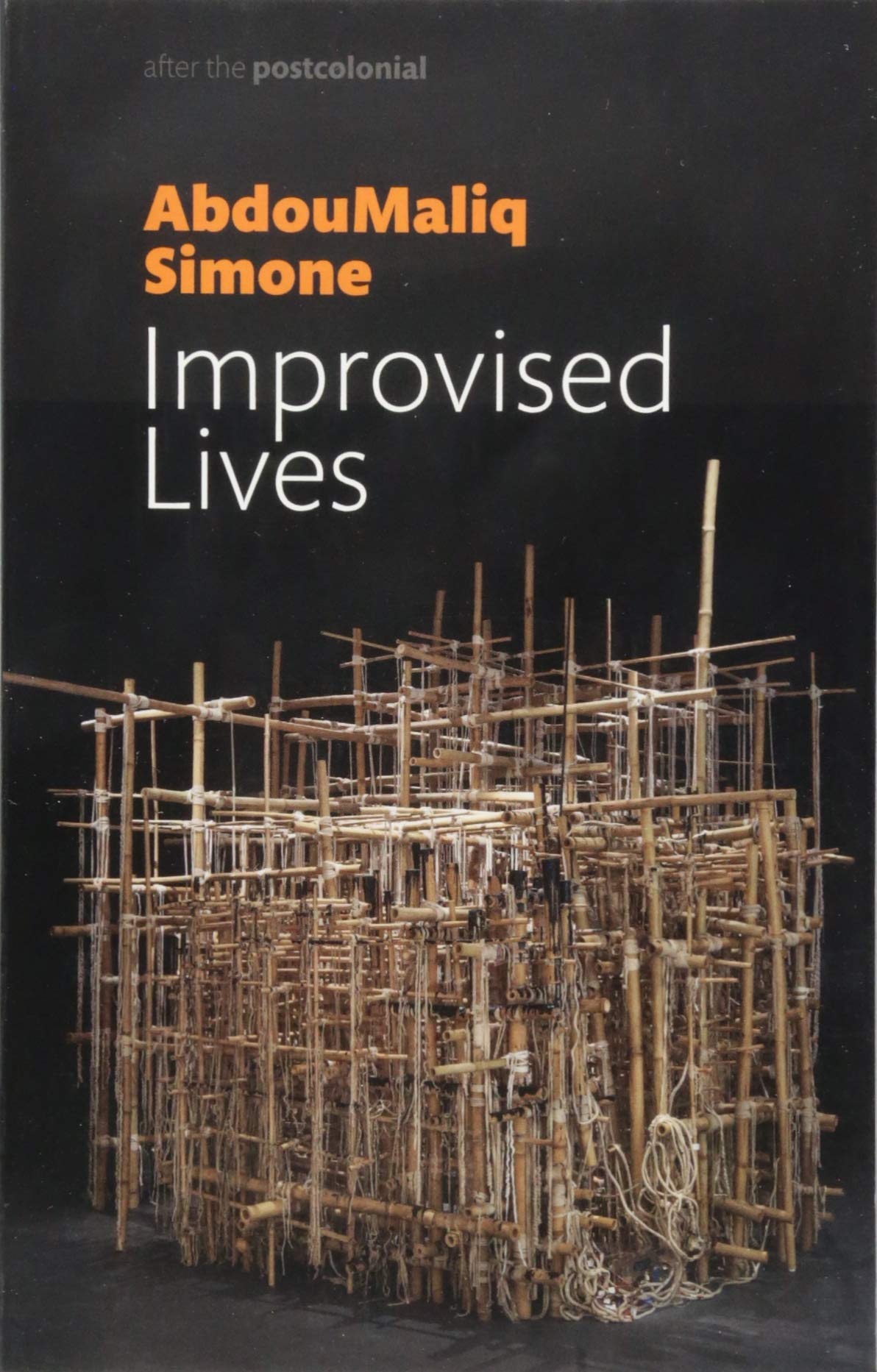 The Expanded Territories Reading Group will be held on Tuesday 9th of April at 18.00 in M330, Marylebone Campus, University of Westminster NW1 5LS.

The poor and working people in cities of the South find themselves in urban spaces that are conventionally construed as places to reside or inhabit. But what if we thought of popular districts in more expansive ways that capture what really goes on within them? In this important new book AbdouMaliq Simone portrays urban districts as sites of enduring transformations that mediate between the needs of residents not to draw too much attention to themselves and their aspirations to become small niches of exception.

Viriasova, I. (2018). At the limits of the political: affect, life, things. Lanham: Rowman & Littlefield International.