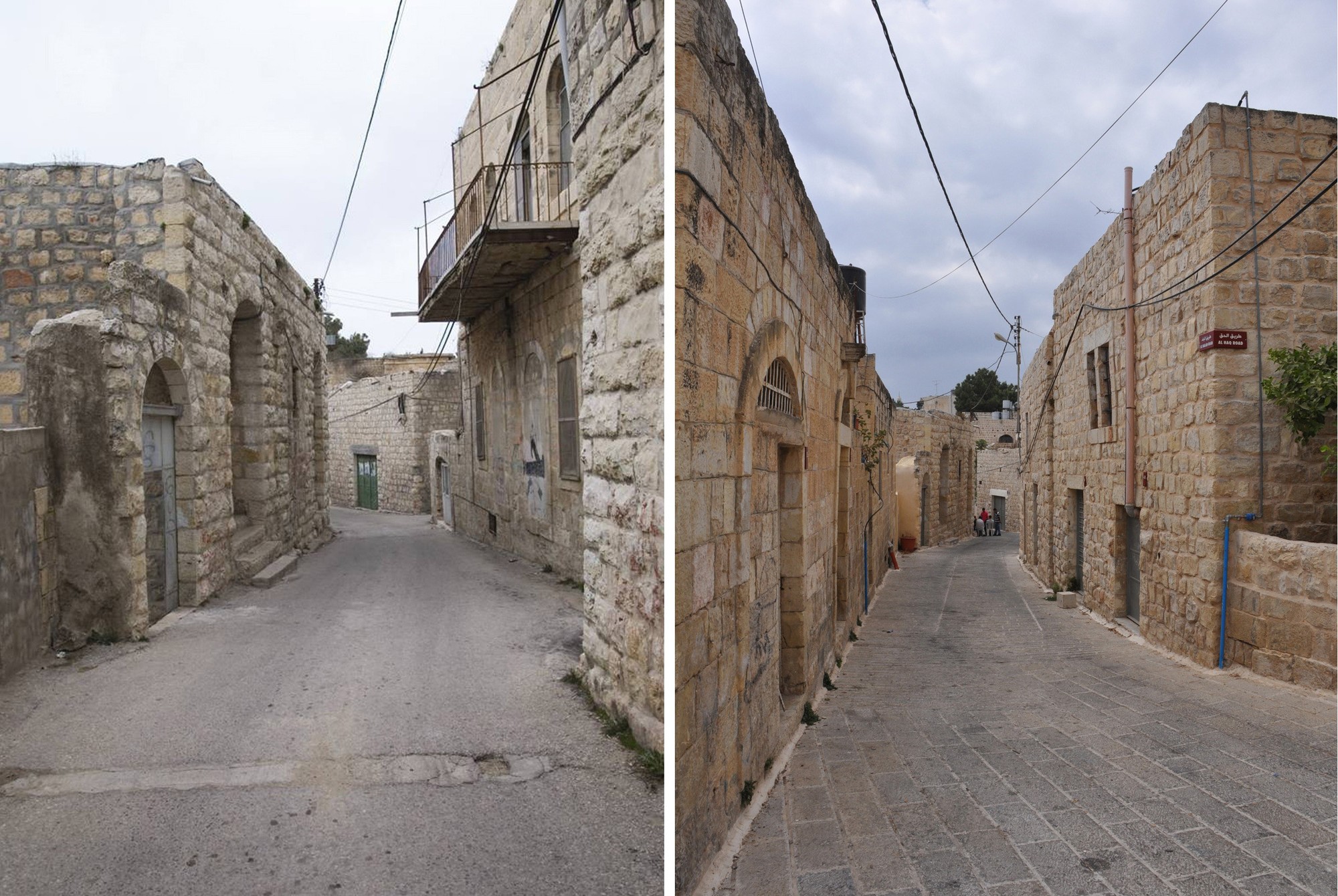 Nasser Golzari and Yara Sharif’s work on the revitalisation of Birzeit Historic Centre; Birzeit, Palestine for Riwaq – Centre for Architectural Conservation was one of  five projects awarded the prestigious 2013 Aga Khan Award for Architecture earlier this month.

This five-year project, part of a rehabilitation master plan initiated by Riwaq, has transformed the decaying town of Birzeit, created employment through conservation and revived vanishing traditional crafts in the process. Community involvement was encouraged from the start, including local NGOs, the private sector, owners, tenants and users, all working with the municipality. Both historic buildings and public spaces have been rehabilitated into community activity hubs.

Lost features were replaced where there was clear evidence for their former appearance, such as floor tiles with Palestinian motifs. Affordable traditional techniques and local materials were used throughout. Where no historical models were available, new elements were made in a bold contemporary spirit. 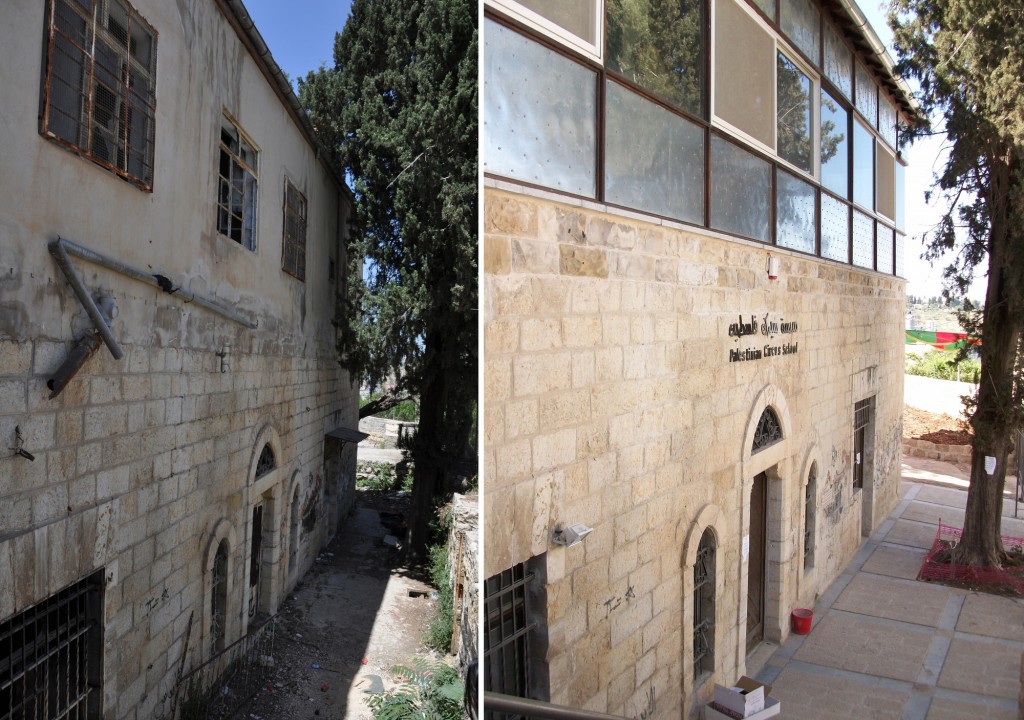 By reversing a process of neglect and erasure within a complex and difficult political context, the project manages to transform not only a neglected historic core but also people’s lives, and restores not only buildings but the dignity of their users.