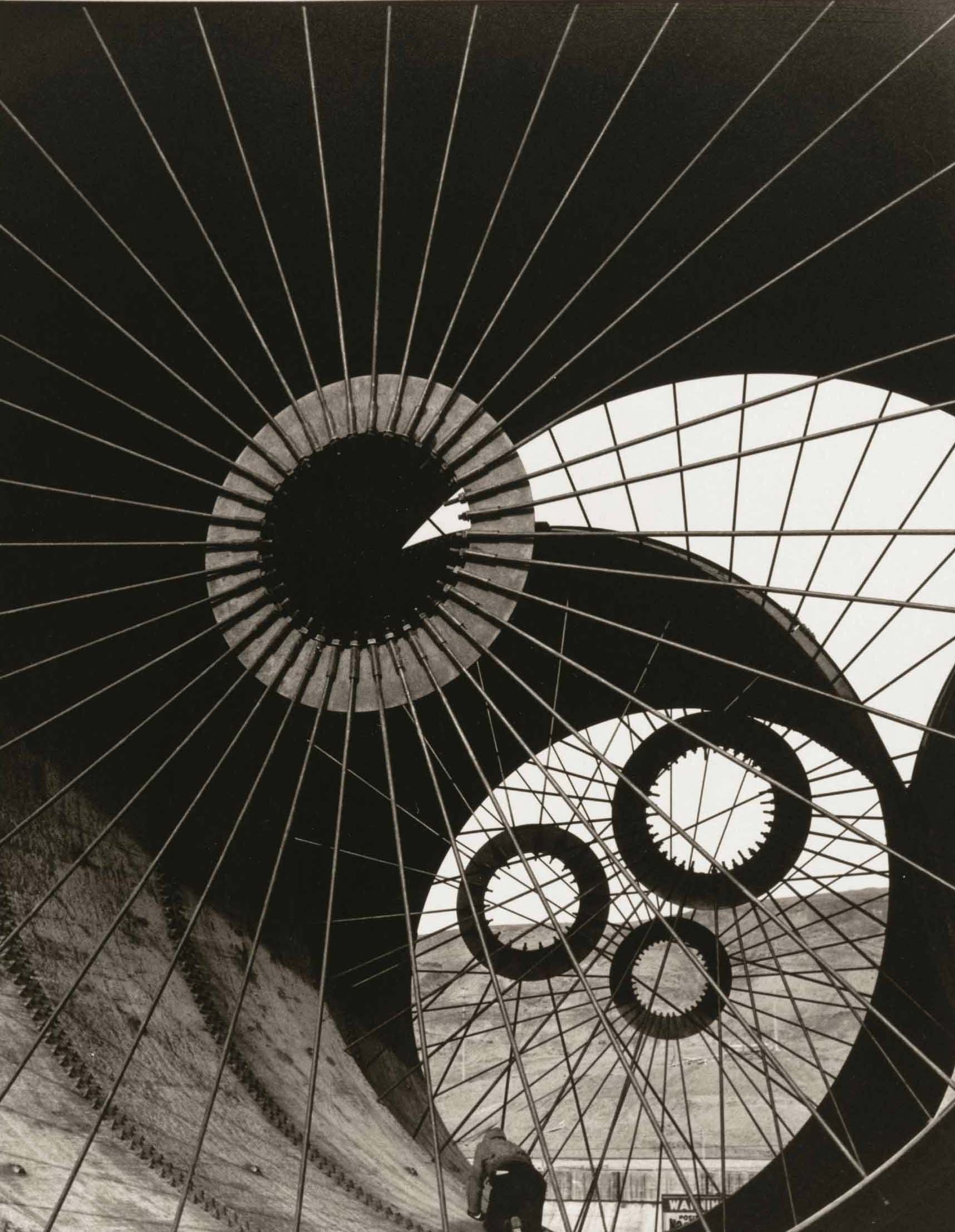 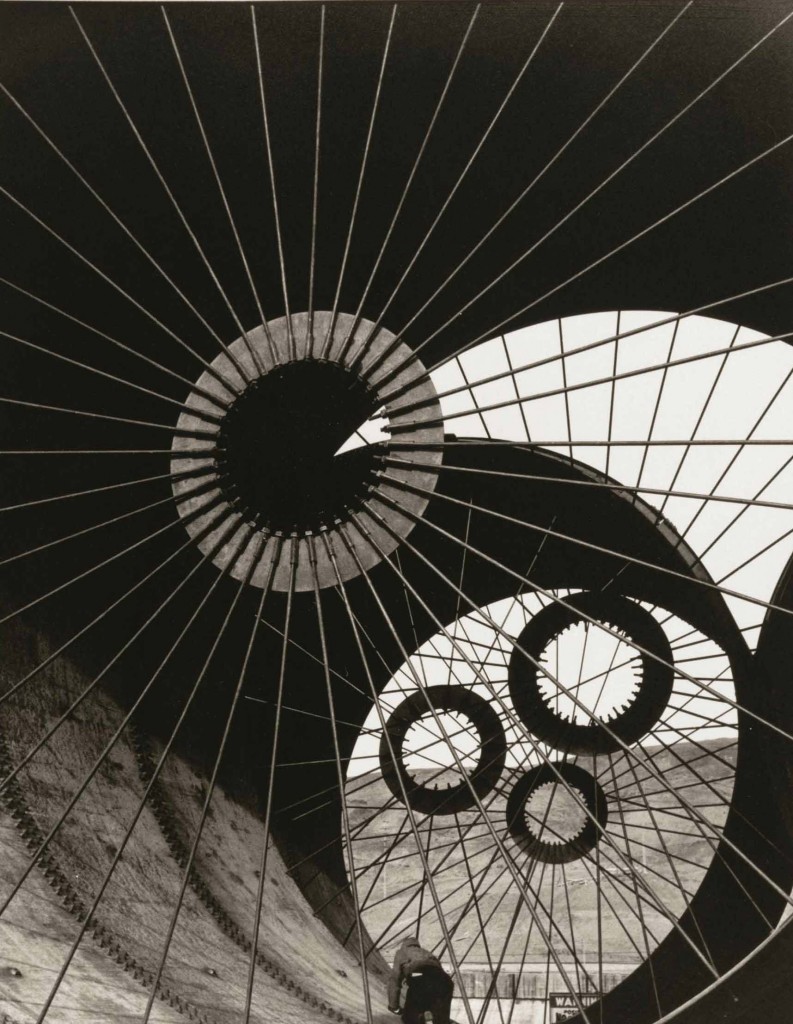 Planetary Constructions, Post Natural Histories, and the Will to Knowledge

In this Expanded Territories seminar, Denizen, Springer and Turpin will consider the relationship among the construction of systems of thought, our knowledge of the Earth System, and what Michel Foucault, following Nietzsche, describes as the will to knowledge. By examining several key episodes in the mid to late nineteenth century, including Antonio Stoppani’s argument for an “Anthropozoic” era, Vasily Dokuchaev’s proposal for a soil science distinct from geology, Franz Wilhelm Junghuhn’s early cartography of Java, and Alfred Russel Wallace’s theory of biogeographical distribution, they observe how measurement as argument has advanced our understanding of the Earth system in its manifold complexity. Because these systems of thought are not given, but produced, they suggest, according to Foucault, “what real struggles and relations of domination are involved in the will to knowledge.”

As the Anthropocene as an object of knowledge is being constructed by stratigraphers and geologists,  a series of affinities connecting measurement, aesthetic practices and the production of evidence can be observed. How measurement as argument will challenge inherited views of the architectural object in the Anthropocene remains to be seen; what is evident already is that this will to knowledge frames both our perception of the world and our capacity to change it.

Seth Denizen is a designer and researcher whose work has focused on the aesthetics of scientific representation, madness and public parks, the political ecology of desertification, and most recently the design of taxonomies for the mapping and historical analysis of urban soil.  He currently lives in Hong Kong, where he teaches in the Division of Landscape Architecture at Hong Kong University. Anna-Sophie Springer is a writer, curator, and editor and co-director of the independent press K. Verlag in Berlin, Germany. Etienne Turpin is the founder and director of anexact office in Jakarta, Indonesia (http://anexact.org/ARCHITECTURE-ADAPTATION). His book, Architecture in the Anthropocene, Encounters among Design, Deep Time, Science and Philosophy will be launched at Goldsmiths College on 6 December 2013.