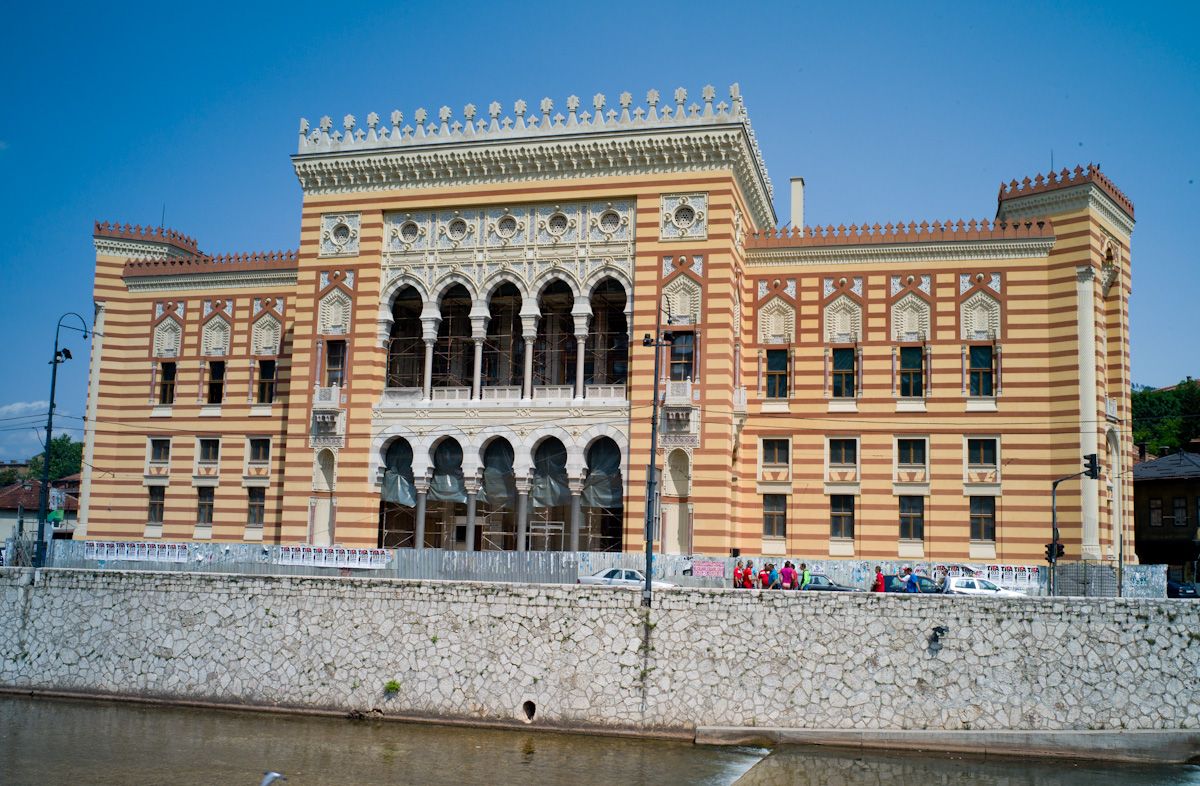 Meeting in Sarajevo (22.5.15) the Parliamentary Assembly of the Council of Europe adopted a report and recommendations on ‘Cultural heritage in crisis and post-crisis situations’ (Doc.13758), prepared by Dr John Bold. The report was initiated by Ms Ismeta Dervoz MP (Bosnia and Herzegovina) in response to her concern that the deliberate destruction of buildings and cultural artefacts has become a feature of modern conflicts, especially ethnically driven ones. Their subsequent restoration can be part of post-conflict reconciliation. It is proposed that guidelines on reconstruction should be developed by the Council of Europe and that member states should work with the United Nations on creating stronger sanctions, and the imposition of reparations, on those responsible for militarily unnecessary destruction, consolidating the legal notion that this should be considered a crime against humanity.

The report and recommendations were written by Dr John Bold in consultation with Ms Dervoz and a group of experts. They will now go forward to the Committee of Ministers for action. It is anticipated that this will result in them giving the go-ahead for more concerted work on developing guidelines for reconstruction (when, where and how, whether in contemporary or historicist style) which will be applicable throughout Europe. Since heritage protection practice relies heavily on agreed European standards, conventions and guidelines, such guidelines on reconstruction would be enormously beneficial in cases of deliberate damage or destruction, overcoming the long-standing view held by many heritage specialists and organisations that reconstruction in imitation of what has been lost is somehow inauthentic and inadmissible.