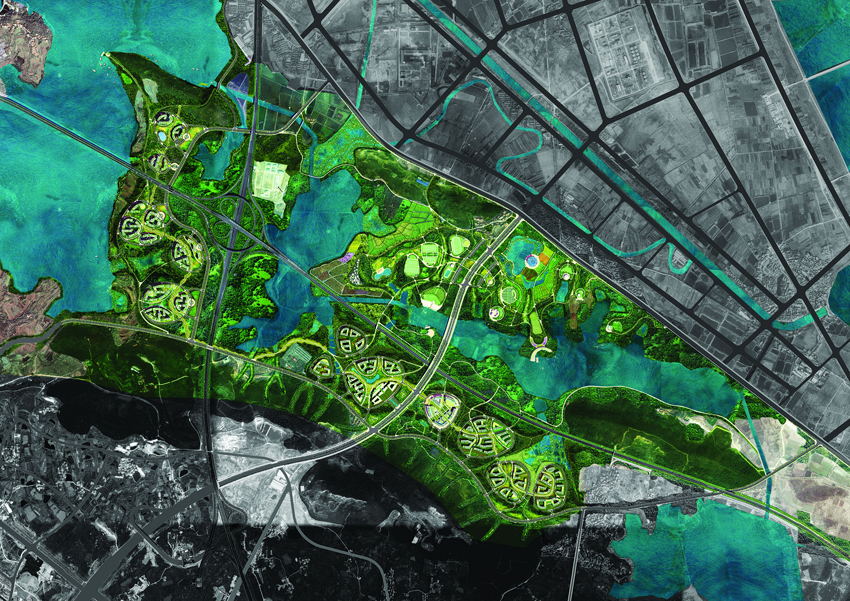 In his inaugural lecture as a Visiting Professor in the Department of Architecture at the University of Westminster, Michael Sorkin will speak about the relationship between equity and sustainability in cities and advocate for a radical assumption of responsibility by cities. He will argue for the necessity of creating both new kinds of urban relations as well as new kinds of cities.  The talk will be illustrated by a series of examples of work by the Michael Sorkin Studio and Terreform.

Michael Sorkin is an architect and urbanist whose practice spans design, criticism, and teaching. He is the principal of Michael Sorkin Studio in New York, a global design practice focused on urbanism and green architecture, and Terreform, an independent urban research and advocacy centre whose mission is to investigate the forms, policies, technologies, and practices that will yield equitable, sustainable, and beautiful cities for our urbanizing planet