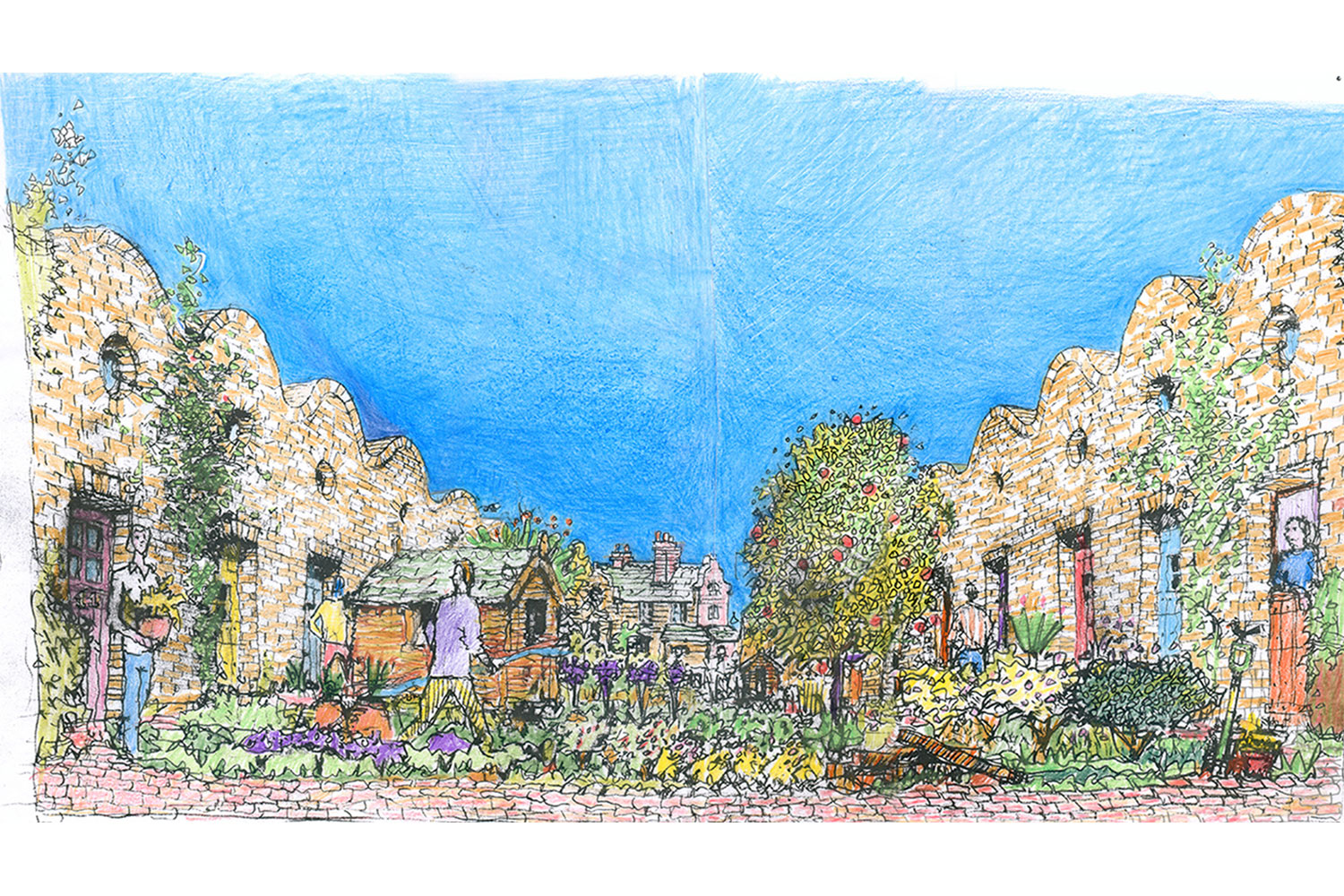 Congratulations to three members of the department’s staff: Pete Barber of Peter Barber Architects, and Anthony Engi-Meacock and Giles Smith of Assemble, whose projects have been shortlisted for the The European Commission and the Mies van der Rohe Foundation’s  2017 European Union Prize for Contemporary Architecture – Mies van der Rohe Award.

Pete Barber, who teaches DS12 in the MArch programme was shortlisted for Holmes Road Studios and Anthony Engi-Meacock and Giles Smith of Assemble, who run DS6 in the BA programme, for Granby Four Streets.

These were two of the 40 works shortlisted from the 355 that were nominated. Five finalists will be announced in mid-February and the winner and the Emerging Architect in mid-May. Remarkable achievements by members of our Department!