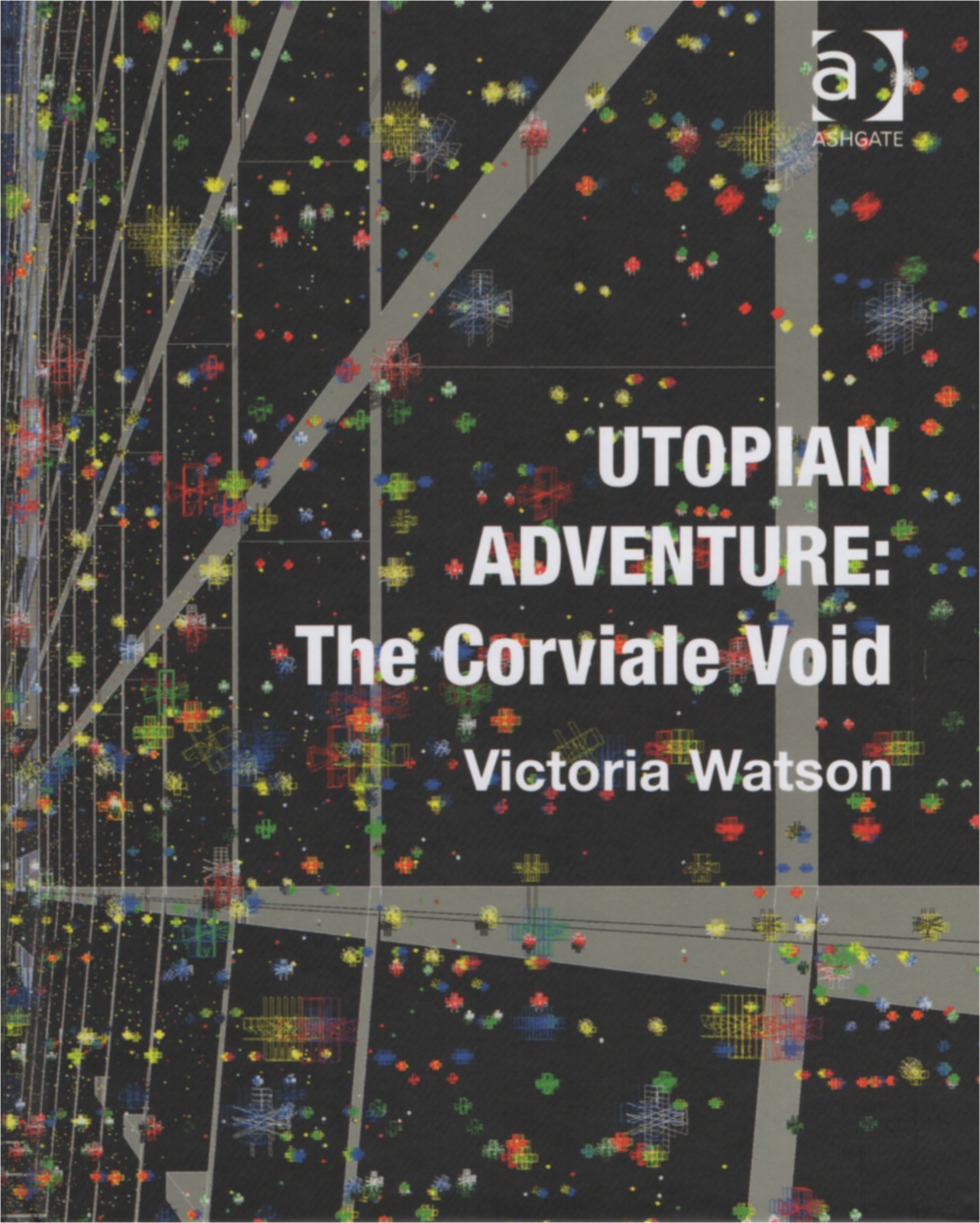 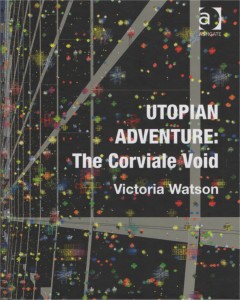 This book is about contemporary issues in architecture and urbanism, taking the form of a project for the Corviale Void, a one kilometre-long strip of urban space immured in the notorious Corviale housing development in the southwest sector of Rome. Corviale is a bizarre object, single-minded in its idea. Its history can be traced to debates in Italian architectural culture of the 1960’s, including those articulated in Also Rossi’s books and projects. Watson’s proposal for the Corviale Void engages with it through a metaphysical architecture of colour, colour that was originally immured in her Air Grid lattices is set free to colonise the Void in a mass of flying beetles.

‘A flight into the poetics of gassamer, the metaphysics of optics, and the most imaginative reaches of architectural thought, Victoria Watsons book is indeed a utopian adventure, leading the reader on an exhilarating excursion into a project of late-modern Italian urbanism, on the wings of robot beetles.’ Joan Ockman, Columbia University, USA.