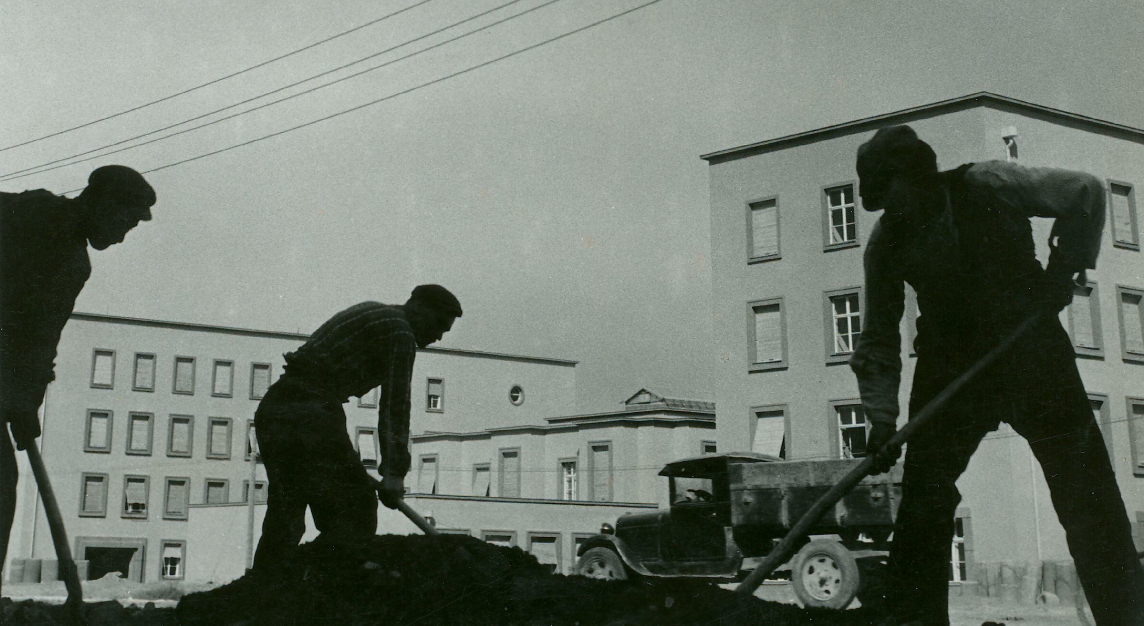 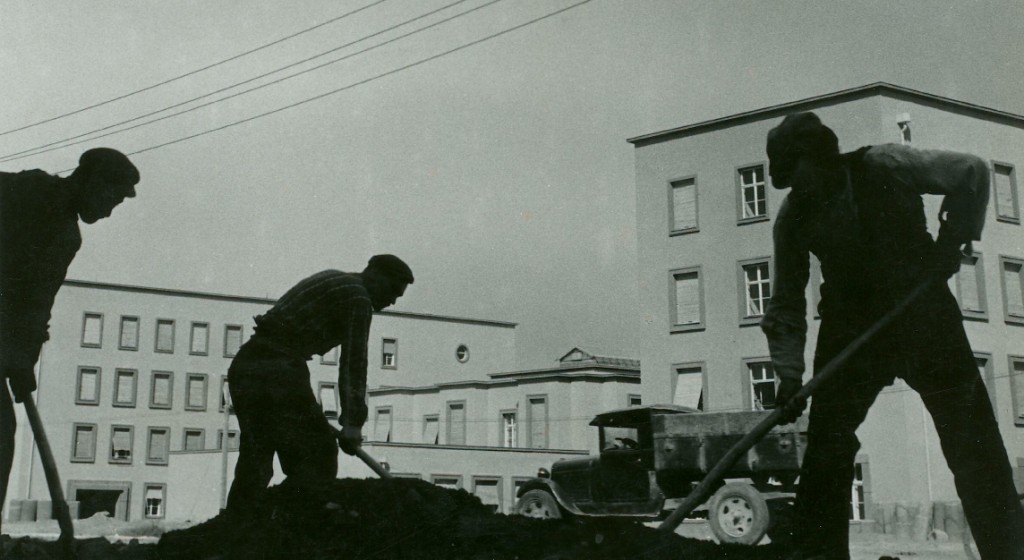 An international symposium organised by the Architecture Research Group at the University of Westminster in conjunction with SOAS Seminars on Turkey.

The making of modern Ankara is a momentous yet oft-neglected episode in twentieth century history. The transformation of this ancient Anatolian town into the capital of the Turkish Republic captured the world’s attention during the interwar period, when Ankara became a laboratory of modernisation and nation building.

Largely designed by European architects, the new capital embodied the reformist ethos of a secular state firmly projected towards the West. Today as this sprawling ity of over four million seeks to reinvent ints identity, its modern development is the subject of growing scholarship and public interest.

The half-day symposium brings together a panel of scholars from architecture, planning, art history, heritage and Turkish studies to revisit the making of modern Ankara in a cross-disciplinary perspective, while also debating its legacy on the eve of the Republic’s 90th anniversary.

The event will be followed by the launch of Building Identities, an exhibition about Ankara’s Republican architecture curated by the Turkish Chamber of Architects, Ankara Branch.

When: Friday 23 November, 2012, 2-7pm (followed by exhibition opening and reception)

Registration: The event is free. Please register at themakingofmodernankara.eventbrite.co.uk